Formerly known as TGI Fridays Jack Daniel’s Sauce, it is commonly confused with Jack Daniel’s BBQ Sauce. The class Whiskey Glaze has been discontinued from commercial sales, but is still available at the restaurant… and now at your home!

Many copycat recipes require roasting a whole head of garlic and while I loved this for flavor, it didn’t provide the right consistency as the restaurant, so I opted for using granulated garlic and onion.

No, they are two different things. Jack Daniels BBQ sauce is a tomato-based sauce with a sweet and tangy profile. Jack Daniels sauce, now just known as TGI Fridays Whiskey Glaze, is the original sauce that made this line famous.

Spiked with relatively small amounts of Jack Daniels bourbon, both sauces are cooked long enough for all alcohol to be burned off and not leave an overpowering whiskey flavor. They are also fairly sweet, which makes them both appealing to a wide variety of diners.

How to use TGI Friday’s Whiskey Glaze

This sauce is a perfect base that is great for making it your own. Some suggestions:

Any sauce of this type will store well in an airtight container for about a week in the refrigerator. Need it longer? No problem.

Freeze the whiskey glaze sauce for up to 3 months in storage containers or freezer bags. You could even put it in an ice cube tray so that you can pop out just how much you want to use when you want to use it. 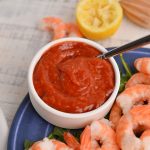 Tartar Sauce Recipe
With only a handful of ingredients, you can have the BEST homemade Tartar Sauce recipe ready in only 10 minutes! It's so easy to make!
Check out this recipe 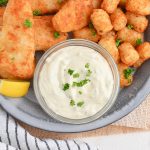 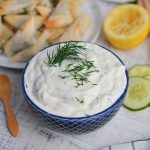 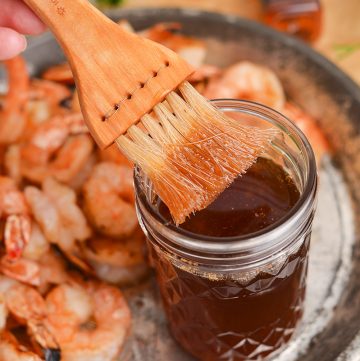 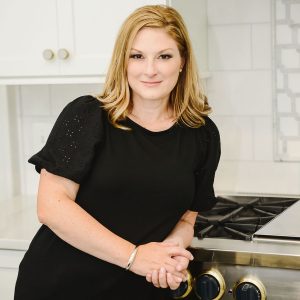 For all things savory, make sure to visit our sister site, SavoryExperiments.com. 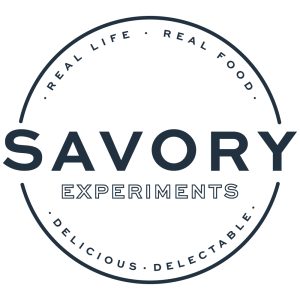 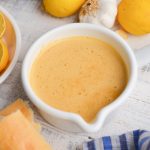 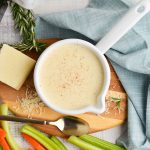 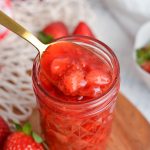 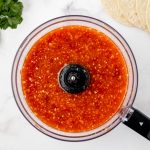